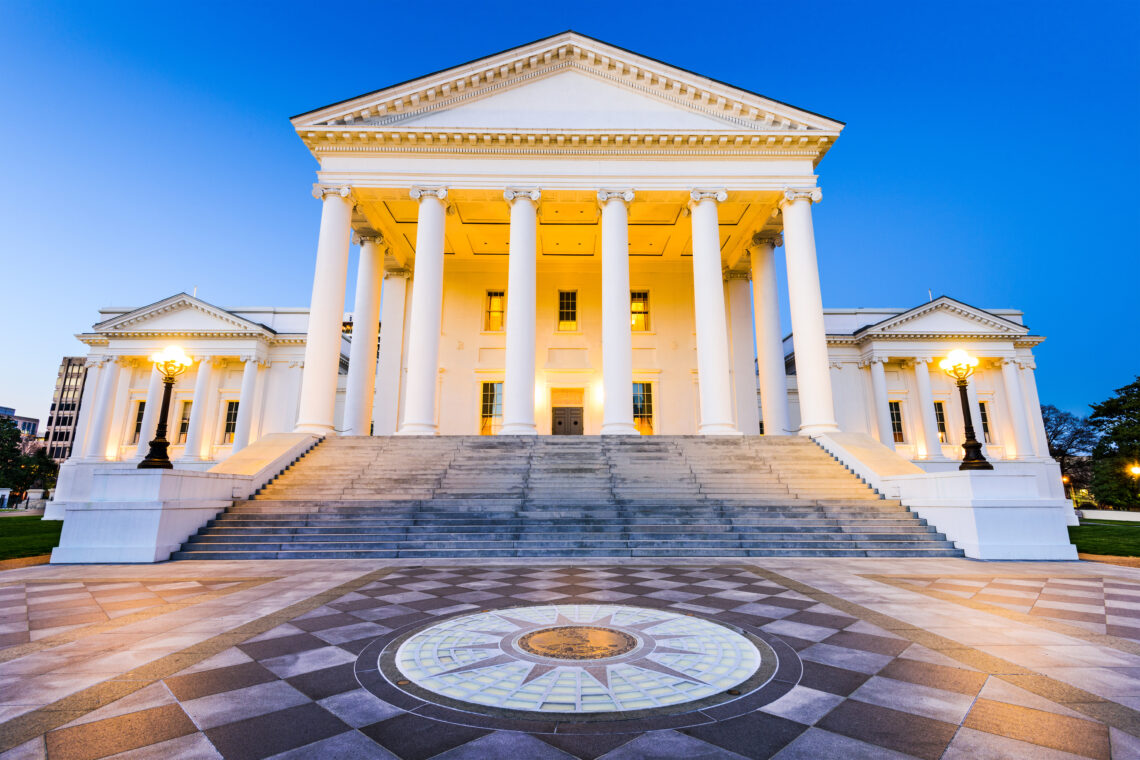 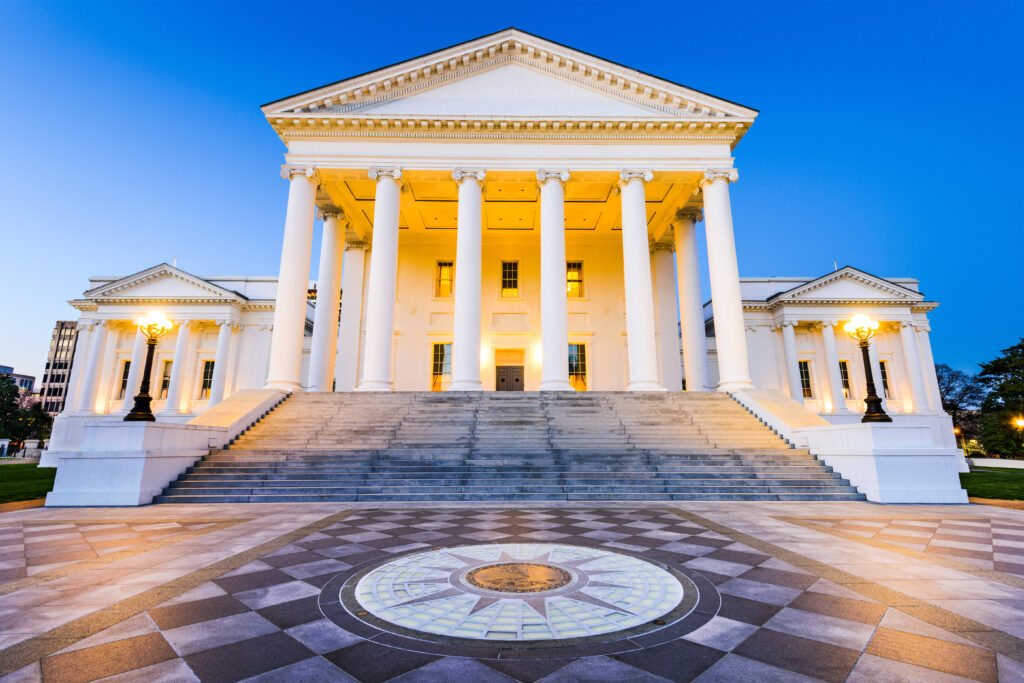 It has been a week of change in Virginia. Last Wednesday, Del. Todd Gilbert took the gavel as Speaker of the House of Delegates, marking a return to power for Republicans after two years of Democratic control. On Saturday, Gov. Glenn Youngkin was sworn in as the 74th Governor of Virginia. With promises of a more business-friendly Virginia, already the #1 Place to Do Business two years running according to CNBC, we enter the 402nd session of the General Assembly with high hopes and a lot to do.

Our goals this year are to protect the major investments in transportation and education we fought hard for over the past many years, improve our workforce development system to close the talent gap, support business-ready sites across the Commonwealth, and ensure all Virginians have meaningful access to the vibrant economy. The General Assembly is meeting in person this year, but both the House and Senate have preserved the option to receive testimony via the web. Your Chamber is represented in Richmond this session by Vice President of Government Relations Clayton Medford. Clayton holds weekly update calls on Friday mornings during the session. Email him to sign up.

There are already more than 1700 bills awaiting action in the House and Senate. As in any year, the introduced bills range from the consequential – like the budget, the creation of a charter school system, the repeal of the gas tax and the grocery tax – to the, let’s say, interesting – like the bill prohibiting the sale of cannabis shaped like a human. They all have meaning and purpose, and all will meet their fate in the next 60 days.

There is also a looming possibility of even MORE change coming to Richmond in 2022. With House district lines redrawn, there remains the possibility that a court-ordered Special Election will need to happen this year in order for Delegates to run in the new districts. We should know soon enough.