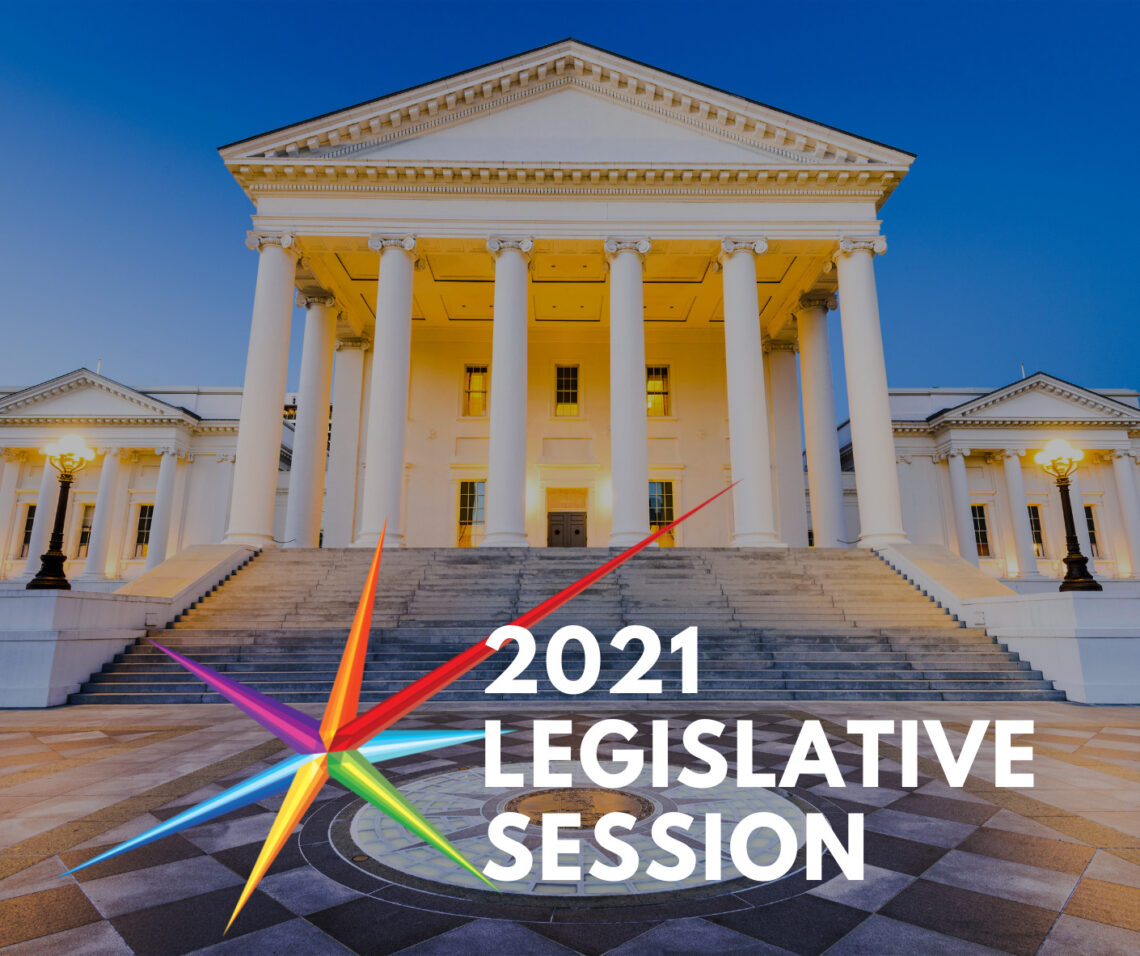 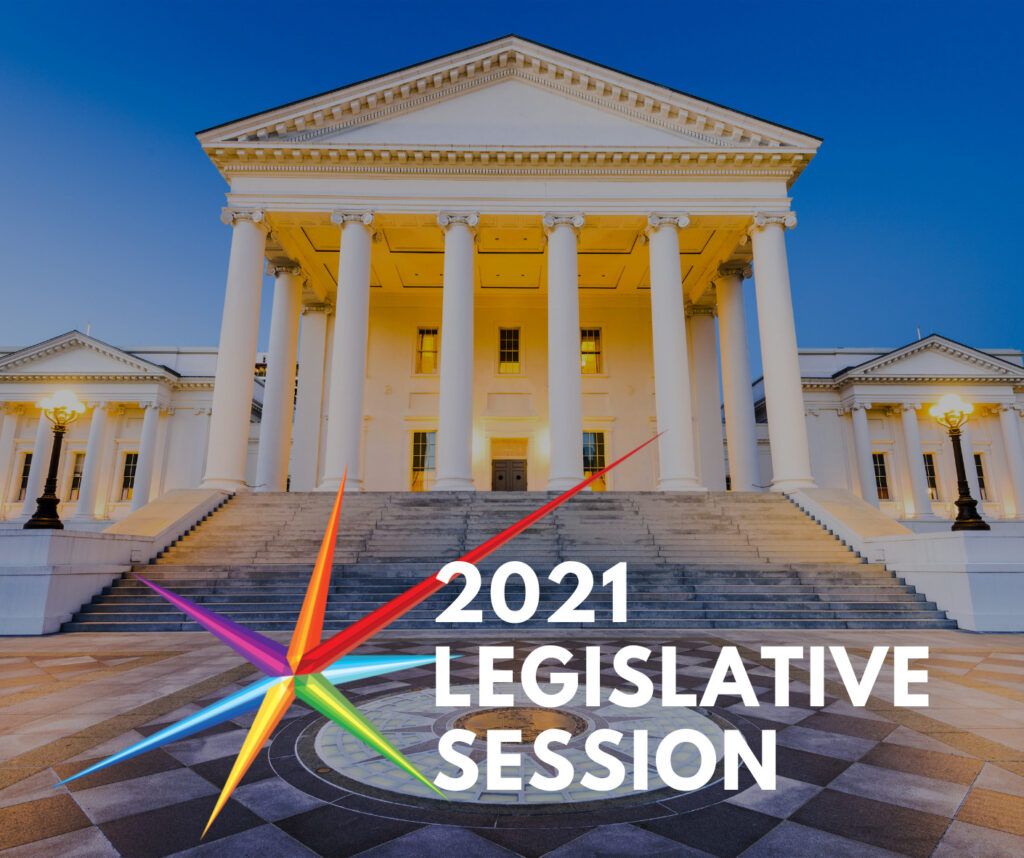 As the General Assembly approached the midpoint of the 2021 session last week, the Chamber continued its hard work on our members' behalf. True, the Assembly's virtual platform has made for an unusual session, but it has not inhibited our work to defeat business mandates like paid sick leave, a prohibition on the use of polystyrene to-go containers, and a bill that would restrict the ability for businesses to contract with the state. We additionally worked in support of more education funding and the G3 program, greater coordination of workforce development initiatives, against workplace discrimination of active-duty military, and for greater opportunities for returning citizens.

Our biggest priority of the past week was to ensure businesses in Virginia that took advantage of Paycheck Protection Loans last year, and had those loans forgiven, would receive the same tax treatment at the state level as they do at the federal level.

Unfortunately, the state has chosen to not allow full deductibility of expenses paid for using the proceeds from forgiven PPP loans. The Governor’s budget was developed under this assumption, so the General Assembly is faced with a loss in tax revenue (on paper, at least). The Chamber worked with House and Senate members to make the case that businesses who took PPP loans to keep people on the payroll during an unprecedented time should not be seen just as a revenue source.

We now enter the second part of the General Assembly session – post-crossover – with two competing proposals for PPP deductibility. In the House, legislators chose a very narrow approach: $25,000 in expenses are deductible but only for individual filers (i.e. not corporations). The Senate raises the deductibility threshold to $100,000 and allows all businesses to take these deductions no matter how your business is organized. Both proposals extend the deductibility to businesses who received Rebuild Virginia grants, a very welcome tax relief for small businesses that were not able to get PPP loans. The Chamber will continue to work for the higher deductibility threshold for businesses that took PPP loans.

For more details be sure you read our members-only The Bulletin, a bi-weekly newsletter focused on the Chamber’s advocacy.